From time to time I'm going to write a post on positive and inspiring men and women, and this is the first in that series

I've know model Leanne Mckillop since she worked on one of my fashion shows in late 2012.  Her story is very inspiring and I wanted to feature her as one of the inspiring people in my blog - she was featured in an article in Glasgow's Evening Times in late October 2014 (www.eveningtimes.co.uk/news).

Leanne had Anorexia for ten years, her recovery included 3 stays in The Priory.  What made her take the decision to start taking control of the illness was being aware of the damage being done to her body; she was going against the odds of body deterioration as blood tests for organ function came back normal until the last year of her illness, moving out of her parents home and getting pet cats.  Trying to push herself to see her own limits (and in relationships with other people).  The eating disorder was to hide her self from unwanted attention for being pretty but she ended up getting serious medical attention and not attention just for being cute.  "Anorexia made you feel good about what you can control". Leanne can control the triggers for anorexia up to a certain point, then the disorder takes the control.

There were a number of stages to achieve aims and targets in the process of getting better - in The Priory patients being treated have to sit and finish meals, and would have counselling and classes.  The recovery was very focused on maintaining a daily routine as the Priory set the patients in a strict regular daily plan which Leanne found weird adjusting from a defined structure once she left.  She hated Art Therapy - having to create art on demand took away spontaneity of creativity.  College brought it back - bouncing ideas and pointers of inspiration is what makes her genuinely creative.

She came out the Priory in 2007 and went to art college in January 2008.  She was in college for four years, then went to art school for 4 months in 2012 but disliked the structure of art school..  She took a year out after college - a new challenge to learn how to live with no defined structure to her life.  She did lots of classes including tutoring in her old psychiatric ward, jewellery making and card making.

She took another while out, did pole dancing and burlesque and experimented with what she wanted to do and to come out of a routine, and also took up figure skating and ballet until an injury stopped her doing skating and ballet as she couldn't exercise for 8 months.  She did an exercise class and learned and qualified in teaching exercise to music, but isn't sure if she liked it for the sake of learning or if it was gratifying the eating disorder/controlling evil twin.

Fashion had always been a big part of her life and she'd always liked to stand out from the crowd but the eating disorder stopped her as she thought she wasn't tall enough or good enough.  She'd been thinking about modelling and decided she may as well try it at a course being run by a former Miss Caledonia, and found Nicola Creen's course gave her confidence, and my Eris Events fashion show was the first show she did done.  To progress professionally she joined online modelling and photography groups/forums and the practical experience was the next step where she was able to find her own things to do and work on shoots with other people (below are two images from a shoot I styled Leanne for ).  She also did photo shoots when telling her story. 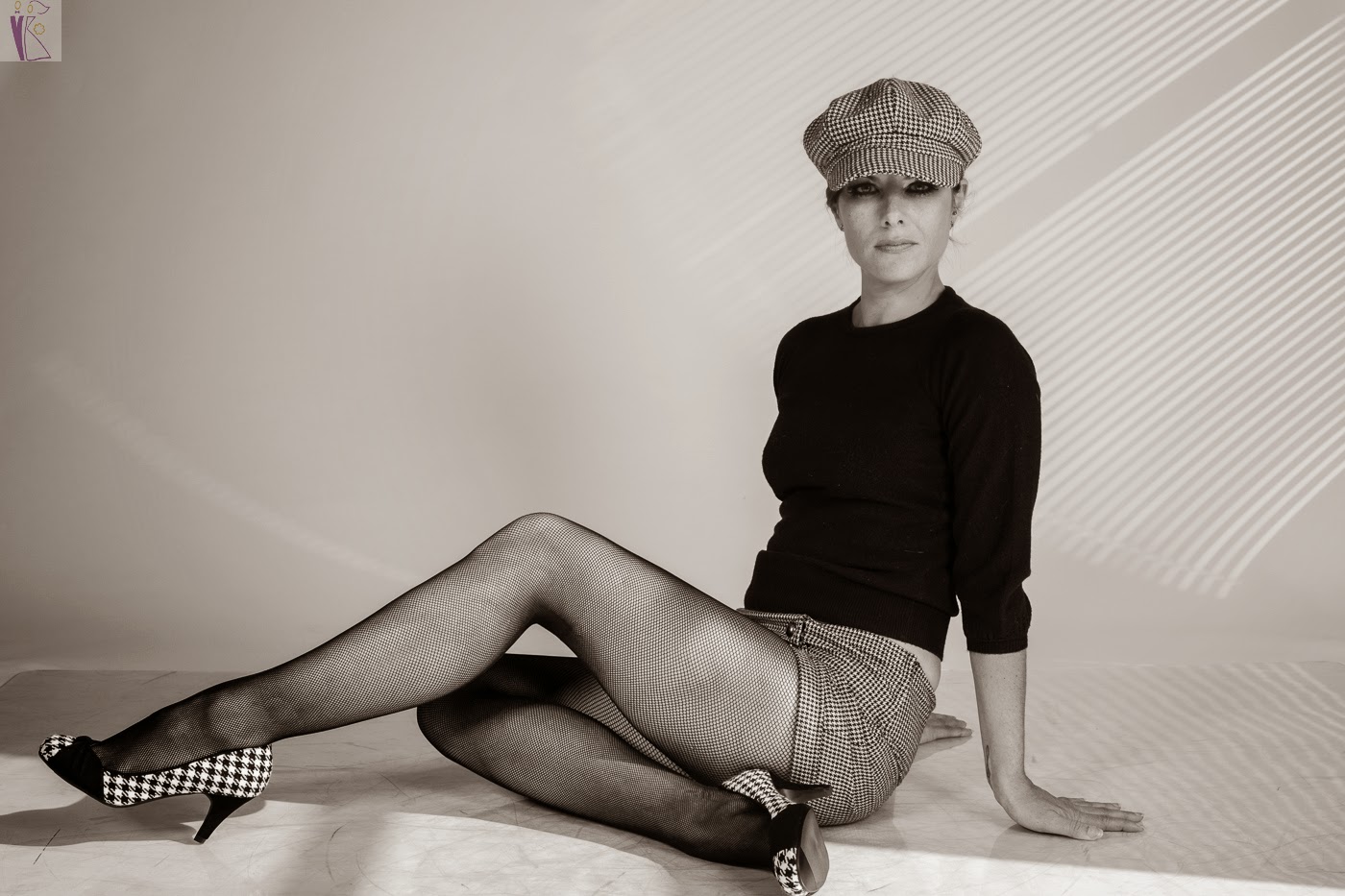 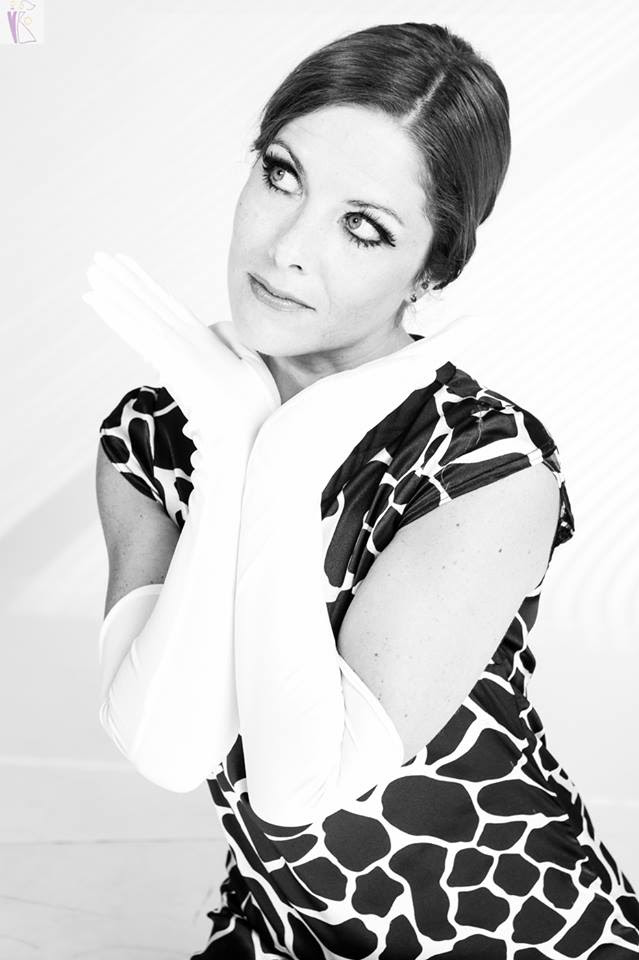 Upcoming projects include a Gothic shoot in the Spring and a fashion shoot in late summer.  Days after I interviewed her in November 2014 she was doing a shoot for an exhibition, Beautiful Monsters (a couple of images below) which was exhibited in January.  She likes to do creative character modelling rather than commercial modelling and doesn't' want to put herself under the pressure that would demand to be a commercial model, she likes to do it for the experience and fun.