Welcome to my Style World

I'm Jacki Clark, a Glasgow based stylist writing this blog to talk about the Scottish fashion industry creativity and demonstrate the potential there is to develop personal style by giving advice to followers of the blog.

As a stylist I've had several pieces of work published in British and European print and online magazines and is set to launch another side of my business as an image Consultant.  I'm the Creative Director of Eris Events and in addition I've worked on Beyonce's Mrs Carter Tour as Costume Assistant, and as costume designer on several Scottish indy films.

My career in the Scottish Creative Industry began over 10 years ago training as a theatre set designer, then progressing to work in short films as Art Director and working as a scenehand for BBC Scotland.  Around the same time I began planning and organising live events, beginning with burlesque shows with some amazing performers with fabulous dramatic costumes. 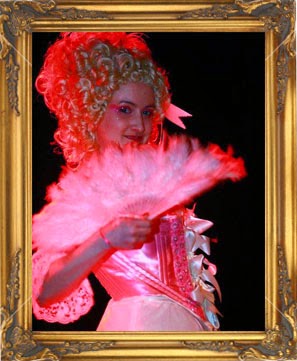 After the burlesque and cabaret events ran their course the concept of Eris Events was born, focusing on the wealth of Scottish clothing design talent and developing the character of Eris as a Celtic Warrior Queen leading the battle to overthrow commercial domination.  Several themed fashion shows have been organised, run and promoted by myself, including "The Show To End them All" at the end of December 2012,  based on the Mayan end of the world prophecies with an apocalyptic scene showcasing some brilliant designers collections ; a military thened show with the Creative New Model Army marching down the catwalk in splendid khaki toned tailoring by House Of Heretics, and a vibrant romantic gypsy carnival show. 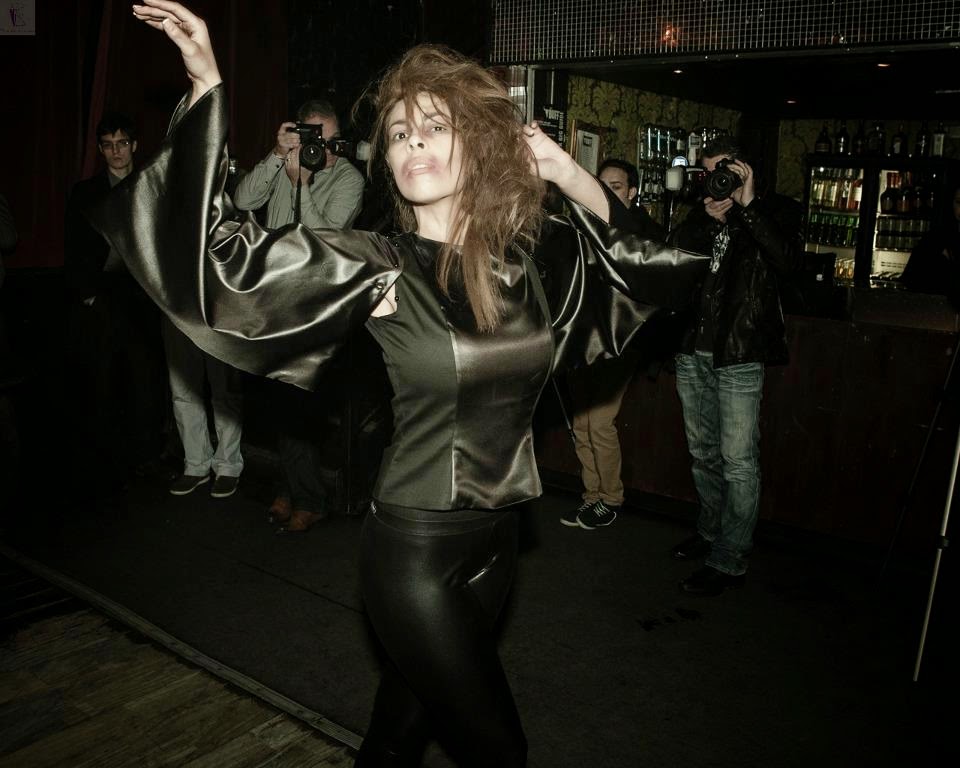 My ethos is about fashion being a means of self expression by the individual and their lifestyle, not about using fashion as a status symbol by wearing expensive pieces with prestigious logos.  Clothing can be used to reflect your mood, be practical and as a representation of your 'tribe,' the collective of what you want to convey when your appearance speaks for you. The logo emblazoned look still conveys who the person is, but that's through the use of only the prestige of an expensive brand and its logo rather than the details of colour, texture and pattern of more expressive, unique styling.  It's more about making yourself understood effectively and less about trying to impress someone.

I've recently completed 'The Professional Photo, Film, TV & Personals Stylist@' course run by The British College Of Professional styling which was a super correspondence course with an assignment to complete at the end of 8 of the 12 tutorials.  The course gave information on what the work includes, advice about the career paths to choose, and stylists' tips and advice.  Assignments included styling for studio shoots, styling for catalogue and magazine spreads, marketing (networking, websites, blogging), film costume design, and body shape, colour and wardrobe analysis for clients.  Once I've done a few more trial consultations I'll be launching that part of the business to paying clients, and I'm really looking forward to doing that!  It was a self paced course, which meant that I could do it in my own time around other commitments.

I look forward to sharing my styling experiences as I work my way along.
at September 30, 2014 No comments: