Checkmate Behind The Scenes photos 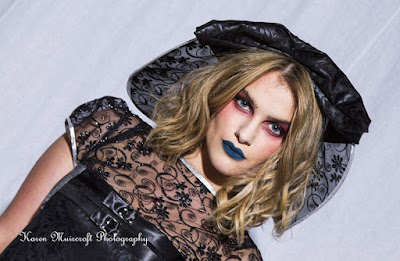 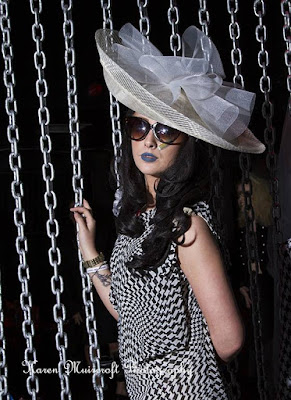 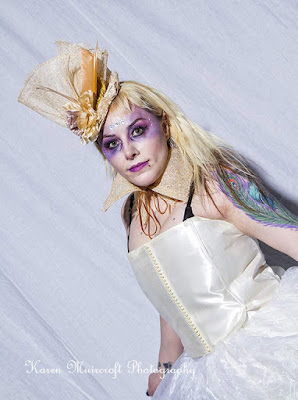 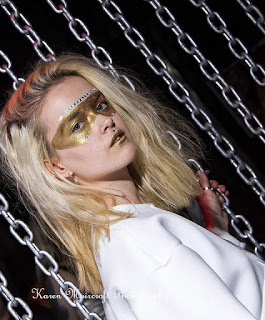 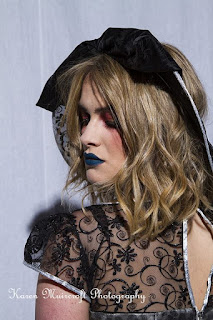 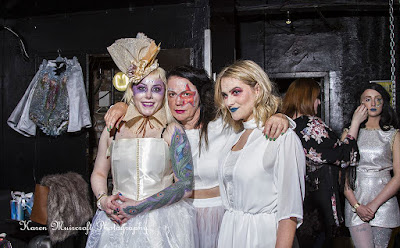 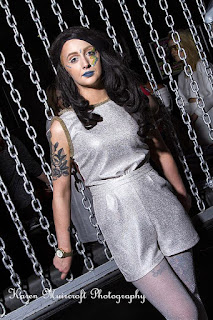 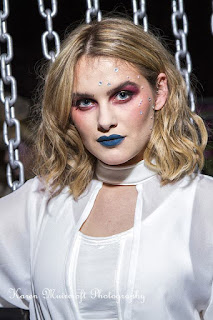 I ran my first fashion show in nearly three years on Thursday 2 June and it went pretty well considering we had no rehearsal, there were too few models and make up artists.  Although I've been doing lots of invigilating shifts for bread'n'butter cash I didn't realise students would be concentrating on their graded unit pieces and other end of year work and unavailable to work on an event - doh! It was a low key show which I got through - I was pretty nervous before getting to the venue, setting up and running the show but once I got there and got into the work I was excited with the buzz.

Without a doubt I got quality over quantity and had a totally fantastic team, great backstage atmosphere and appreciation from the audience who were there.  So many people appreciate my vision and to be honest I'm bloody pleased with myself - there's been no textbook to follow in this career for me.  On the day, as Glynis (the choreographer and model) and I were discussing the concept, music and choreography I decided the way it was going was just to completely scrap any idea of this being close to a straight fashion show and go ahead and make it a performance piece and it worked wonderfully!  I conveyed the ideas I'd had for years and Glynis and the girls took it all on board and went with the flow - very improvised and it worked!

What I found difficult was having to communicate with many people needing to ask questions about different parts of the show and set up - it was switching from one train of thought, immediately jumping to another to communicate with someone else - from choreography to the backstage popup photography studio to sound tech to tickets! But it was such a buzz and an enriching experience .

I was congratulated on being to run a brilliant show, and one of the models who works in the venue was talking to me about running more shows there, and a couple of days after that someone I work with often on a bread'n'butter job and have been on a film with asked to join the team!!  Afterwards I had an odd feeling of plateauing, satisfied with my current level of achievement and waiting for the next motivation.  It was a weird feeling of not having someone I'm seeking to impress cos I'm the top dog!

The concept of the show was that Eris confronts the reality in a power struggle for everyman. The queen beats her opposition and releases the energy in people to achieve the potency of their own lives. The premise is the battle between the creative and corporate consumerism which the creatives ultimately win and take control of their future. 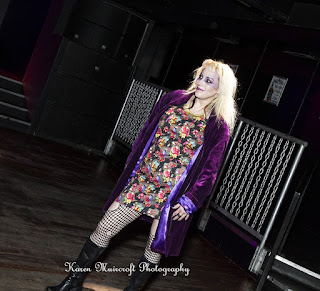 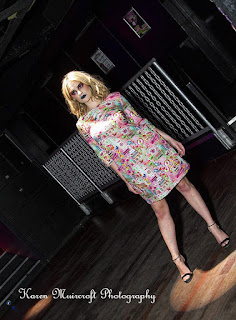 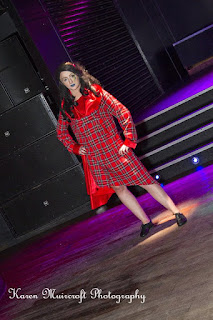 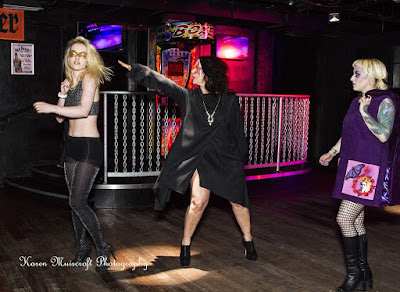 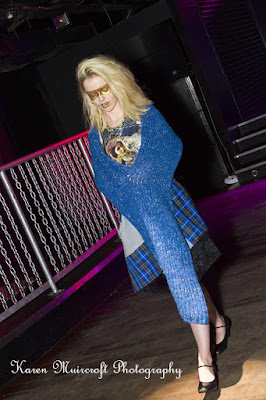 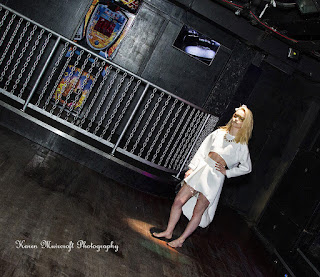 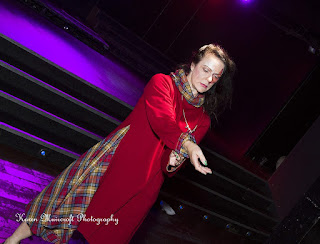 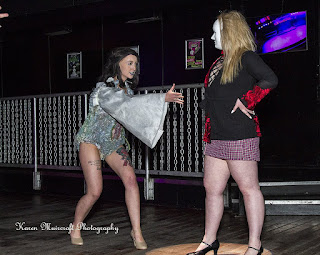 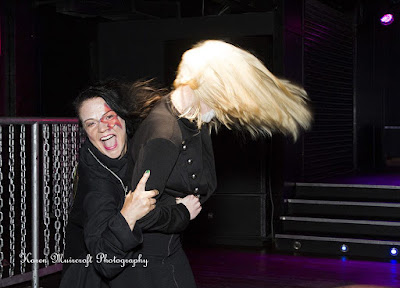 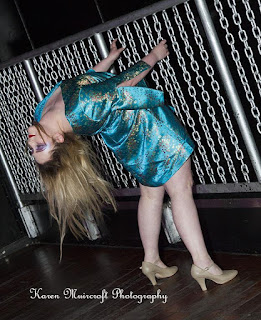 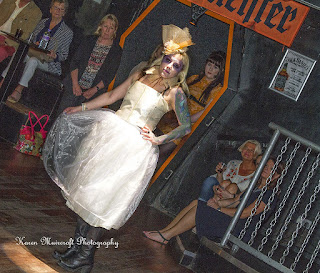